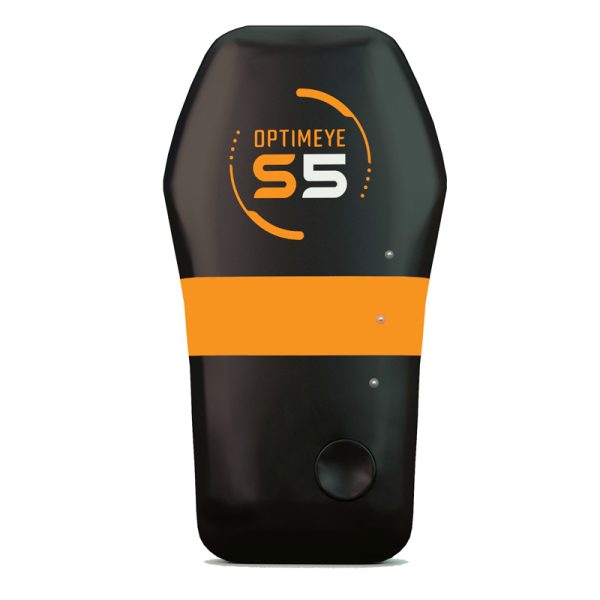 OptimEye S5 is the most used athlete monitoring device in elite sport, with over 900 teams worldwide using it to enhance performance and mitigate injury risk.

OptimEye S5 also features a powerful microprocessor that computes 1000 data points per second in real time for sport- and position-specific information. This allows you to go as deep as you like with your performance analysis.

The device has simple usability with three smart LEDs, a military-tested design, and is the thinnest athlete monitoring device available.

OptimEye has both a GPS and GLONASS antenna, allowing the device to access twice the satellites to increase accuracy and decrease drop outs.

OptimEye S5’s on-board computer is powerful and intelligent, providing the ability to calculate large amounts of data in intelligent ways.